Aboard the Underground Railroad: A National Register Travel Itinerary.   This portal introduces travelers, researchers, historians, preservationists, and anyone interested in African American history to the fascinating people and places associated with the Underground Railroad. The itinerary currently provides descriptions and photographs on 64 historic places that are listed in the National Park Service's National Register of Historic Places, America's official list of places important in our history and worthy of preservation. It also includes a map of the most common directions of escape taken on the Underground Railroad and maps of individual states that mark the location of the historic properties.

African-American Mosaic   A Library of Congress Resource Guide for the Study of Black History & Culture. Covering the nearly 500 years of the black experience in the Western hemisphere, the Mosaic surveys the full range size, and variety of the Library's collections, including books, periodicals, prints, photographs, music, film, and recorded sound. [http://www.loc.gov/exhibits/african/intro.html]

African-American Odyssey: A Quest for Full Citizenship.  This exhibition showcases the incomparable African American collections of the Library of Congress. Displaying more than 240 items, including books, government documents, manuscripts, maps, musical scores, plays, films, and recordings, this is the largest black history exhibit ever held at the Library, and the first exhibition of any kind to feature presentations in all three of the Library's buildings.

African-American World Portal by PBS. Your guide to African American history and culture.  From Sojourner Truth to Jacob Lawrence, discover the courage and talent that shapes the African American experience.

Africans in America.  America's journey through slavery is presented by PBS in four parts. For each era, you'll find a historical Narrative, a Resource Bank of images, documents, stories, biographies, and commentaries, and a Teacher's Guide for using the content of the Web site and television series in U.S. history courses.

BlackPast.org This 3,000 page reference center is dedicated to providing information to the general public on African American history in the United States and on the history of the more than one billion people of African ancestry around the world. [http://www.blackpast.org]

DuBoisopedia.  A wiki-fueled exploration of the life and times of W.E.B. Du Bois.

In Motion: The African American Migration Experience  Produced by the Schomberg Center for Research in Black Culture and the New York Public Library, this website presents information and resources on thirteen important migrations, showing their importance to the history and culture of African Americans in the United States. Browse by geography, time period, type of source, educational materials, or by migration (e.g., the Transatlantic Slave Trade, the Great Migration), or search across categories. Includes images, maps, essays, primary sources, glossary, bibliographies, website links, and lengthy narratives describing each migration.

King's Last March.  Martin Luther King Jr. was assassinated on April 4, 1968. Four decades later, King remains one of the most vivid symbols of hope for racial unity in America. But that's not the way he was viewed in the last year of his life.  Courtesy of American RadioWorks,  March 2008.

Say It Plain, Say It Loud : A Century of Great African American Speeches.  Public speech making has played a powerful role in the long struggle by African Americans for equal rights. This collection, for the ear and the eye, highlights speeches by an eclectic mix of black leaders. Their impassioned, eloquent words continue to affect the ideas of a nation and the direction of history  Courtesy of American RadioWorks, January 2011.

Secret Routes to Freedom: The Underground Railroad Experience : This site features information on the Underground Railroad, focusing on the experiences of those involved. The site includes brief biographies of notable figures, transcriptions of oral testimonies, and an interactive map. (Source: The Institute for Research on the African Diaspora in the Americas and the Caribbean, City University of New York)

Stone Center Library for Black Culture and History's Guide to the Web. This guide to the web was launched in April 2005 and is based at the library of the Sonja Haynes Stone Center for Black Culture and History, which is part of the University Library and the Sonja Haynes Stone Center at the University of North Carolina at Chapel Hill. The guide is a valuable resource for scholars and other researchers interested in African, African American, and African Diaspora history and culture. Over 1,000 sites are available in the searchable guide which is also browseable by subjects. The topics covered range from the underground railroad to hip hop music. The sites included in the guide were reviewed and annotated by Graduate Research Assistants: Sarah Everhart, Shanita Jones, Eben Lehman, Raina Leon, Amy Roberson, and Gene Springs.

Tuskegee Airmen National Musuem.  The National Museum of the Tuskegee Airmen represents the culmination of the efforts of many individuals. It provides a place not only to record the contributions of Americans to the defense of our Nation during a period in our history when they were not thought of as the equal of other citizens, but a place where all of the youth of America may come to acquire inspiration, counseling and assistance in achieving excellence in their own educational and career pursuits. 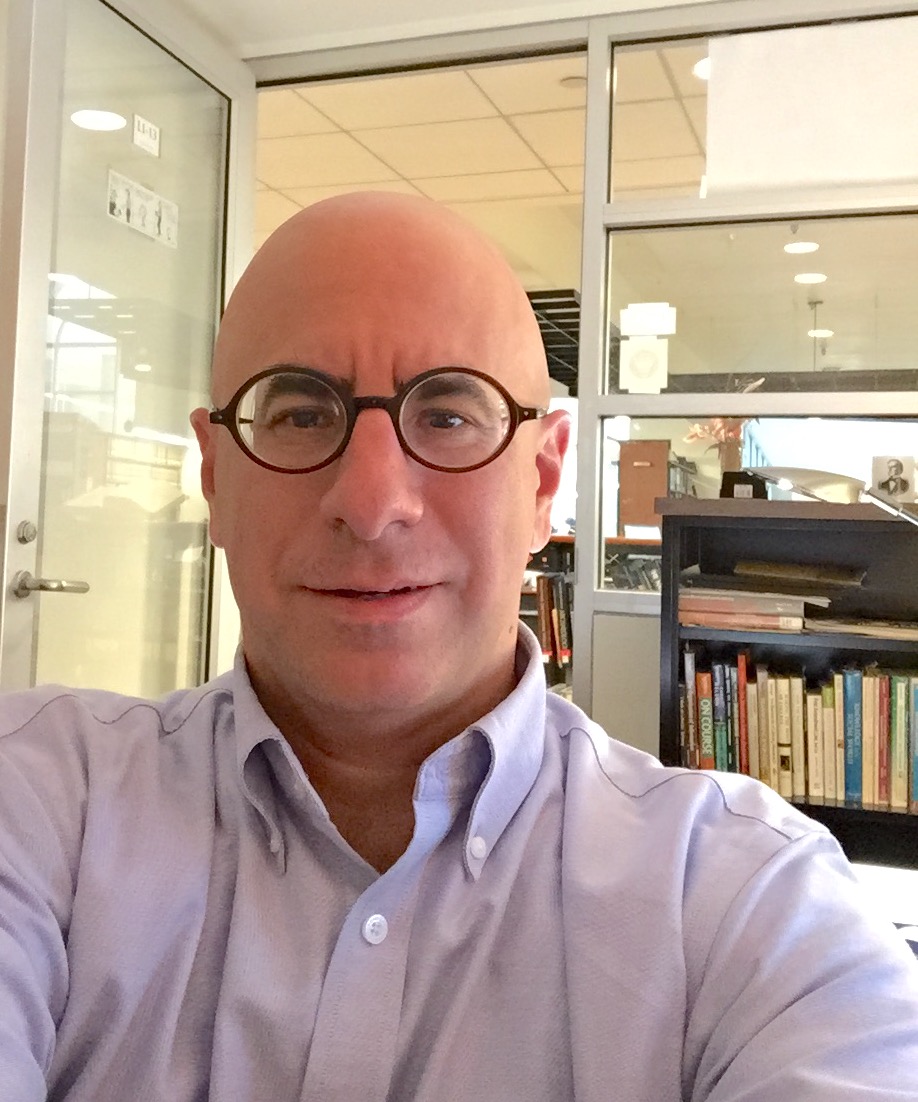