The Theater Program at the Community College of Philadelphia will partner with the Classics and Theatre Programs at Bryn Mawr College during the Spring 2023 semester on a co-production of a new interpretation of Eurpides’ classic play, Medea, to be writte 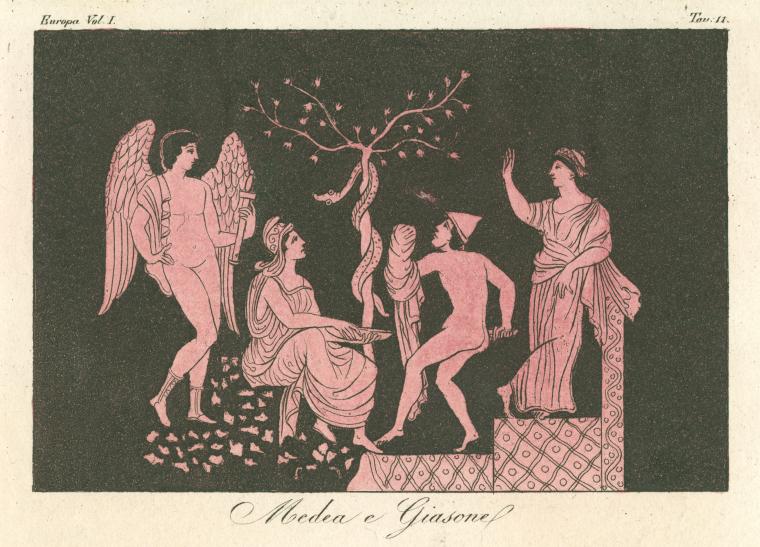 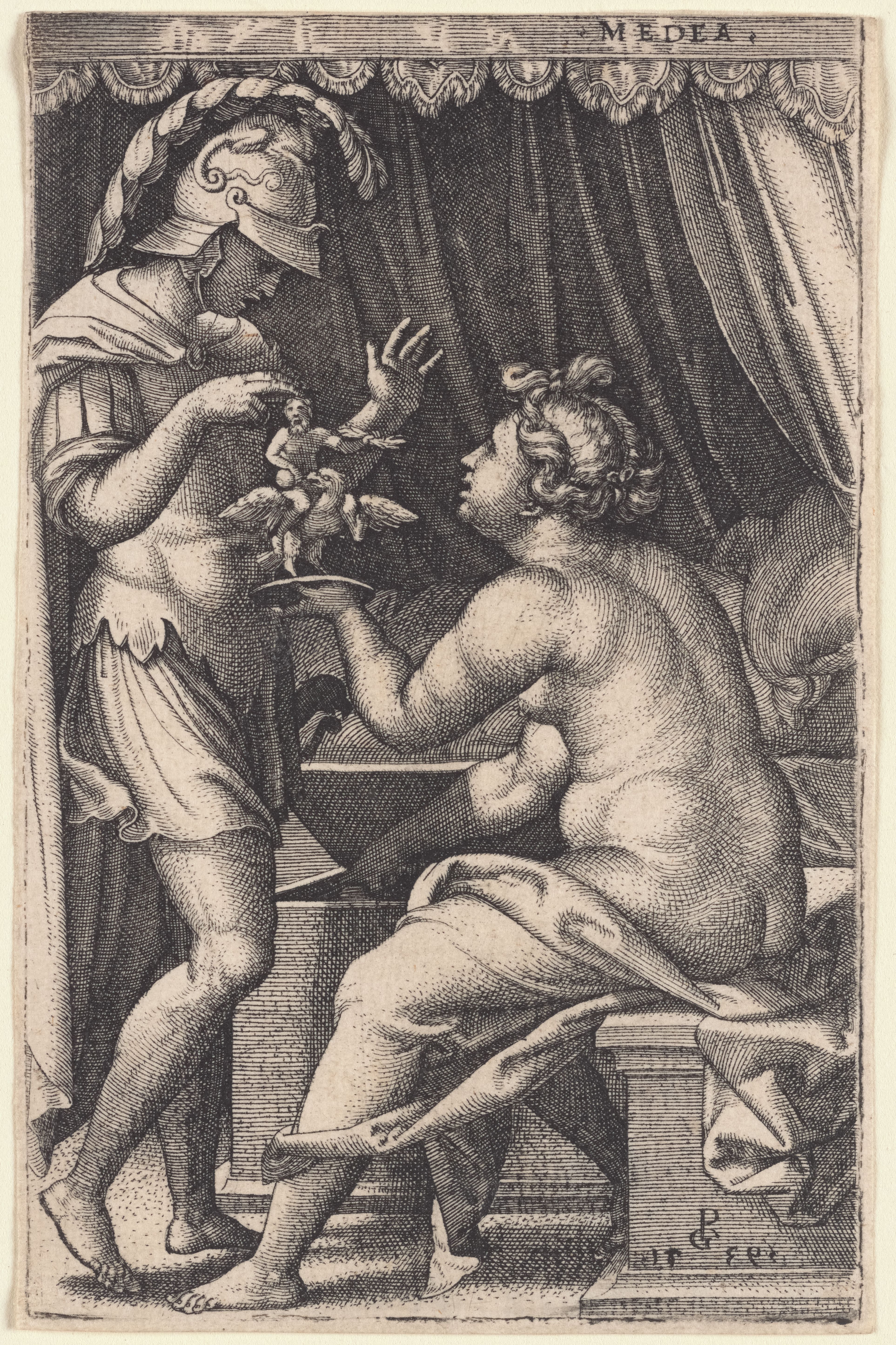 Introduction to the Co-Production of Medea (Play)

The Theater Program at the Community College of Philadelphia will partner with the Classics and Theatre Programs at Bryn Mawr College during the Spring 2023 semester on a co-production of a new interpretation of Euripides’ classic play, Medea, to be written by local playwright James Ijams, the recipient of the 2022 Pulitzer Prize in Drama.

Medea is a play written by Euripides. The performance of this play was first done in 431 B.C. and is based on a myth focusing on Medea and Jason. When Jason decides to marry Princess of Corinth, Glauce, his wife Medea plans to destroy all the people that Jason loves as revenge. The events in the original play follow Medea’s betrayal of her country, Colchis. In the beginning, Medea lives happily in Corinth. Things change when Jason, her husband, opts, to marry Glauce. During the period Medea is feeling bad about her loss, the nurse has a feeling Medea may do something bad to the children.

When King Creon, who is the father of Glauce, visits Medea, he sends Medea and all her sons to exile. His feeling is that Medea may do something bad to Glauce. Because Medea intends to go on with her revenge mission, she persuades the King to delay the sentence. Jason also visits Medea intending to explain to her that his relationship with Glauce is meant to make it easy for him to provide for the children he gave birth to with Medea. However, Medea days she no longer needs him and wishes him a bad life forever. Medea launches her plan to poison Glauce and kill the sons she had with Jason.  She begins by offering a false apology to Jason. After she sends her sons with poisoned robes as gifts to Glauce, both Creon and Glauce are killed by the poison. Medea then moves fast to kill her sons. Jason attempts to save his sons fail as he finds that Medea killed them already.

In the period of Jason’s grief, Medea can be seen happy about her achievements. She is carried in a chariot provided by the sun. Dragons are drawing this chariot. Though Jason requests Medea to allow him to bury his sons, Medea refuses to grant her request. Instead, she escapes with the bodies of their sons towards Athens. Meanwhile, the gods are confused about what to do in response to Medea's actions, and this sense of moral ambiguity ends the play. The new up-to-date version, written by James Ijams, will tell the story in an entirely new way; at the same time, though, it will capture the issues of love, jealousy, betrayal that have made the play endure through the ages, while at the same time examining issues of race, gender and sexism, class, and social privilege that will strike contemporary audiences as deeply relevant to our current age.

To find out more about the themes and ideas at the center of the original play and, especially, this contemporary interpretation of the Medea story, please visit the following links:

More About the Theater Program at CCP

Our Theater program helps you discover and express your creativity while enhancing your teamwork and leadership skills. You will learn how to perform scenes and monologues; create characters; improvise during performances; understand and demonstrate basic principles, techniques and styles of body movement and dance; read and write about significant dramatic literature; design costumes; build, design, paint and light stage scenery; operate stage lighting; serve as a stage manager; and rehearse and present a play. As a Theater student, you will also develop skills beneficial to your educational and professional careers, such as public speaking, verbal and written communication, project management, and teamwork. Find out more information at https://www.ccp.edu/academic-offerings/all-offerings/theater or contact directly the Program Coordinator for Theatre, Quinn Eli, at qdeli@ccp.edu

About the Honors Program at CCP

The Honors curriculum offers a challenging and rewarding environment that prepares students for transfer to earn a bachelor’s degree and beyond. This program will helps students pursue a career that requires a graduate or professional degree.

Thanks to Quinn Eli and Kathleen Murphey, both from the English Department, for their help with this LibGuide.