AMDOCS: documents for the study of American history

First-Person Narratives of the American South This site documents the American South from the viewpoint of Southerners. It focuses on the diaries, autobiographies, memoirs, travel accounts, and ex-slave narratives of relatively inaccessible populations: women, African Americans, enlisted men, laborers, and Native Americans. Part of the "Documenting American South" project from the University of North Carolina at Chapel Hill Libraries. [http://docsouth.unc.edu/fpn/]

History Matters Serves as a gateway to web resources and offers other useful materials for teaching U.S. history. [http://historymatters.gmu.edu/]

NARA: U.S. National Archives & Records Administration (NARA) - is the U. S. governmental agency charged with preserving and documenting government and historical records and with increasing public access to those documents.

A Hypertext on American History
This site contains over 100 historical documents relating to United States history, from the 1400s to the present. It includes letters, charters, essays, speeches, journal entries, inaugural addresses, autobiographies, biographies, and more. An outline of American history provides context for the primary source materials.
http://odur.let.rug.nl/~usa/usa.htm

The University of Oklahoma Law Center: A Chronology of US Historical Documents
This site offers an extensive directory of historical documents from pre-colonial days to the present. Many presidential inaugural addresses are included, as are some songs, poems, letters, and more.
http://www.law.ou.edu/hist/

The Valley of the Shadow
Learn about the impact of the Civil War on two counties, Pennsylvania's Franklin County and Virginia's Augusta County, through the primary source images, documents, letters, newspapers, and maps at this site.
http://jefferson.village.virginia.edu/vshadow2/ 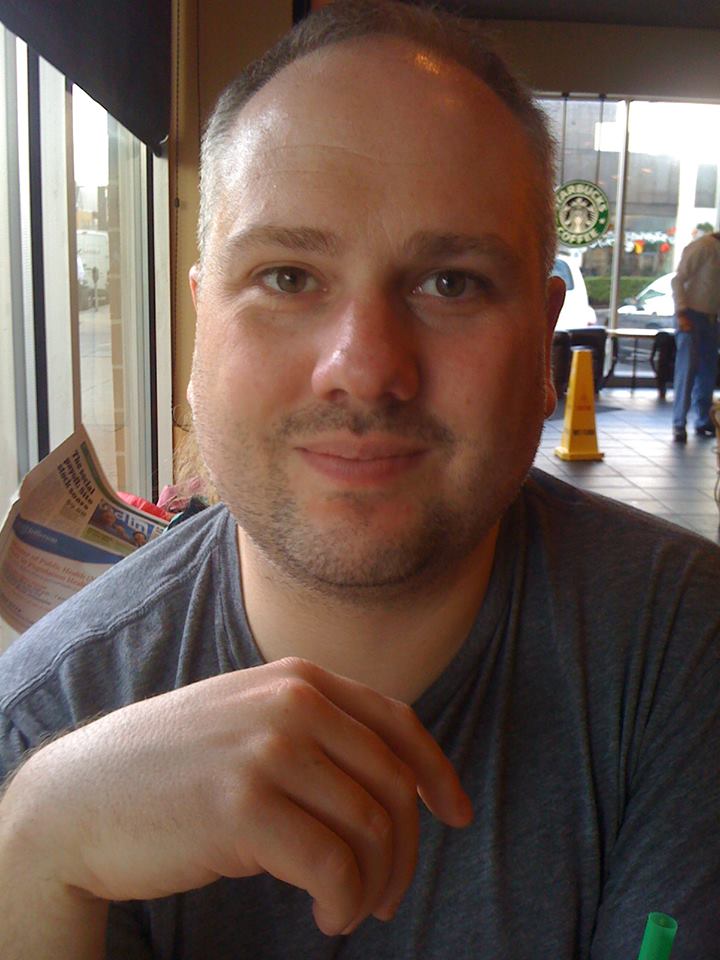