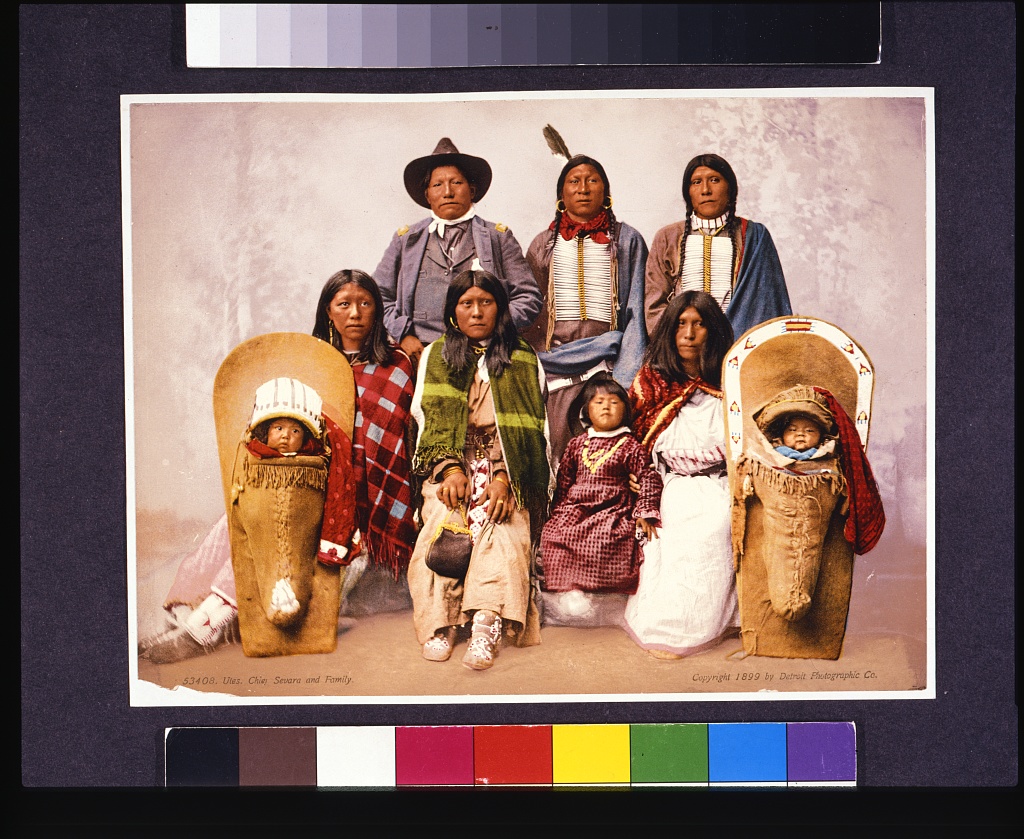 from The Library of Congress 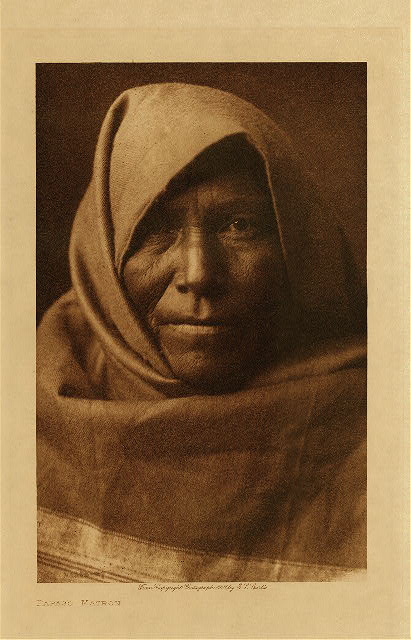 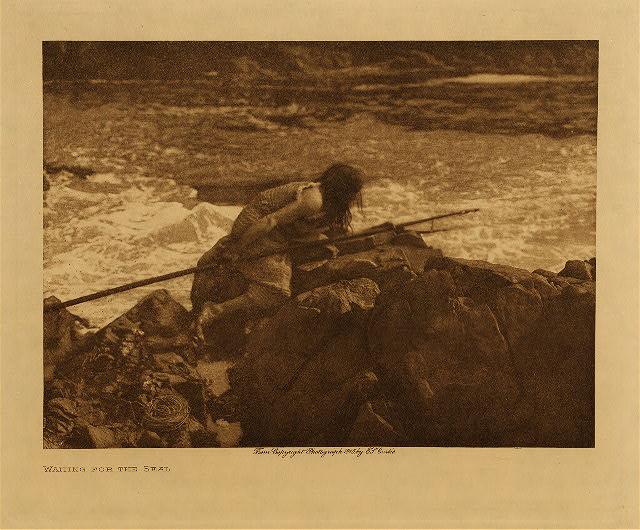 The two images above are from a work by Edward Sheriff Curtis, published from 1907-1930, called The North American Indian. The entire work is available electronically here, by Northwestern University Library's Digital Collections. [Note: "The images and descriptions reflect the prevailing Euro-American cultural perspective of Curtis’s time, that Indians were “primitive” people whose traditions represented a “vanishing race”. Contemporary readers should view the work in that context."]